How to Stay Warm in Winter

It's been 24 degrees F. here forever, it seems.  And foggy!  What better way to endure winter, than stretched out with Louis L'Amour and two kitties?  About New Years Day, my DH was glad to have the company with the weather so cold.  And, of course, Bodecia and Norman were glad to help, even though it was such a sacrifice! 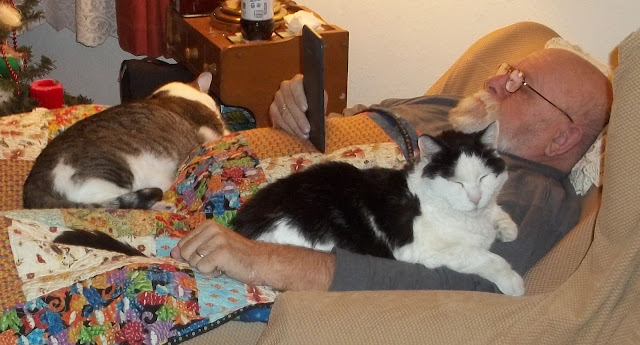 Bodecia's not aware, yet, that she's the subject of an upcoming blog post.  Norman, however, is ready and waiting for top billing. " See my claws?  If not for furniture, then what?"  Notice all our furniture has coverings. 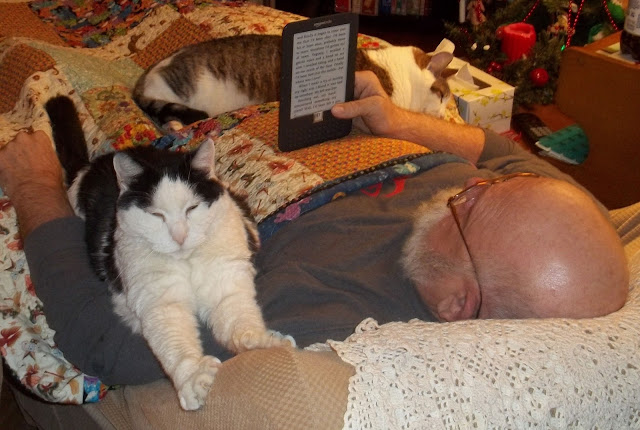 Finally, Bodecia is vaguely aware of the hovering "flashy-washy thing".  "Oh no!  Spots before my eyes!"

They're both exhausted from having had a night of uproarious fun, taking ornaments off the tree and batting them across the floor.  After so many years, you'd think they'd be bored with that.  I know WE ARE!  Well, so it's time to hibernate, definitely.  Stay comfy, all.  By the way, that's my almost-first-early-quilt providing the hugs.....a kitty fabric Turning Twenty.  The backing was a Laurel Burch kitty fabric that is so dreamy.  I still have a few little shreds of it left. 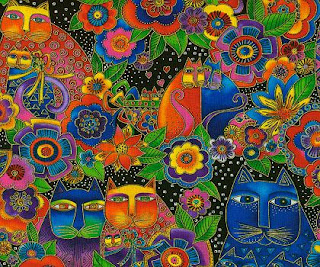 Aren't her designs wonderful?  I couldn't find a swatch of the exact one but love this one.  Thank you so much, Laurel Burch for all the lovely images and the rich colors.  Our world is better for all of that.

....I'm a "horse nut".  I LOVE horses.  I've had these lovely pictures of famous-almost-undefeated-Thoroughbred-race-horse-Zenyatta for several months and I thought I would share them with you.  You can visit Zenyatta here. 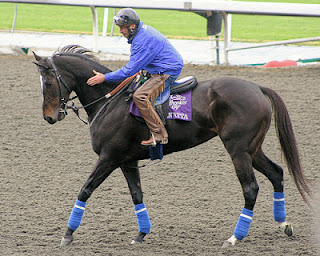 This is Zenyatta with her exercise boy.  She ran most of her races at Santa Anita racetrack in California.  She is a 2004 mare out of Vertigneux by Street Cry.  Her pedigree includes such notables as Native Dancer, Nashua (twice), Hail to Reason and Princequillo (Secretariat's lineage too).  At 17.2 hands, she's a very tall lady.  She raced in 20 races and won 19 of them.....you can see more about her here. 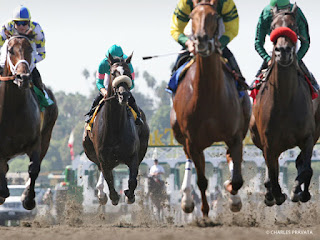 After the tragedies of Barbaro and Eight Belles (both very heavily line bred from Native Dance through Mr. Prospector, who threw many foals that eventually broke legs due to bad ankles), I stopped watching horse racing altogether, so I missed her racing career.  Then, just before Christmas, I saw a documentary of her on television, so I became a fan. 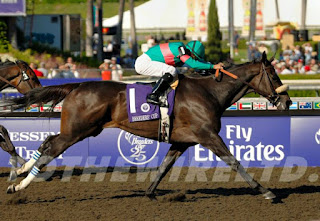 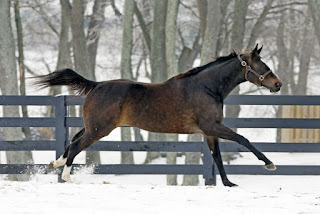 Her racing style was very like Secretariat's in that she liked to come from behind and her stride, like his, as you can see, is very long.  The top photo is of her racing and the second one was taken after retirement at, I think, Lanes End thoroughbred stud, in Kentucky.  After retirement, she was bred to Bernardini, a grandson of Seattle Slew (A.P. Indy) which gives him the rich heritage of Princequillo and Bold Ruler (twice).  He also has Mr. Prospector in his lineage, so let's pray that the strength of Bold Ruler will negate the bad ankles and make their foal a strong and healthy runner.  Here's a picture of Bernardini, below. 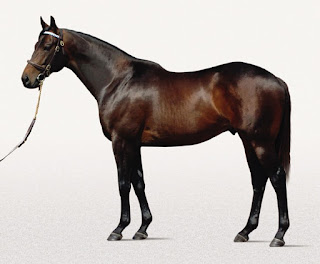 He's a beauty.  He is also descended from Nearctic and, further back, the great lineage of War Admiral, son of Man O War and grandson of Fairplay.  These are great, strong bloodlines. 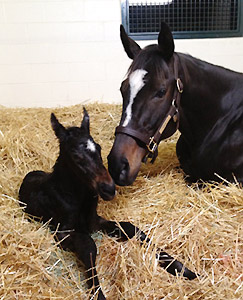 So, in March of 2012, Zenyatta gave birth to a lovely dark brown colt, dubbed Z12, for now.  Hopefully, he will get a fancy name, soon as he becomes a yearling. 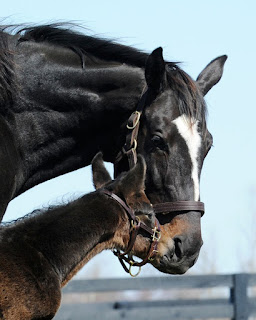 Zenyatta, giving her baby some wonderful advice about how to negotiate life.  "It's more important to be nice than handsome", she's saying, "but very important to be strong and fast." 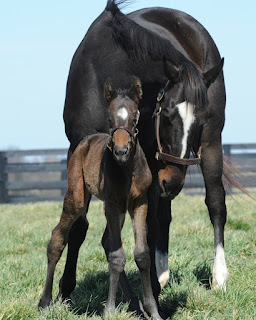 "Okay, baby Z, now, best foot forward.  Go ahead, smile for the camera.  O, wait, there are some hairs wrong here.  There!  Smile!" 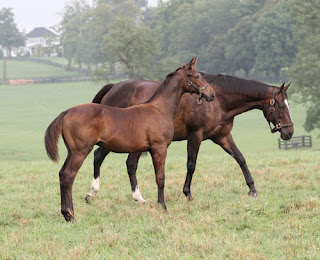 And so they spent the summer at Lanes End and baby Z grew and grew.  Isn't he something?  He was just about ready to be weaned, I think, in this picture.  By the way, Zenyatta is in foal, again, this time to Tapit. 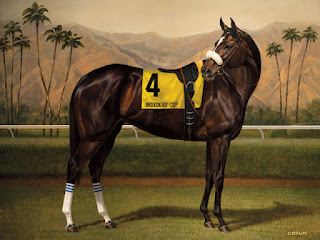 The world is watching to see how her babies do, now.  No matter what, though, Zenyatta joins the great ones of thoroughbred racing history and has earned her place with those that went before.  She not only beat the fillies, but, also, the colts.  And she did it with style.  No easy task.  You can buy the documentary I saw of her here. 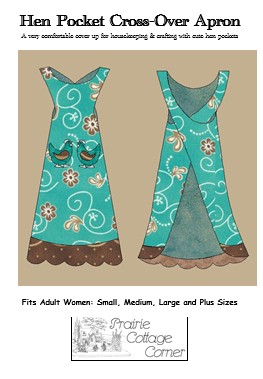 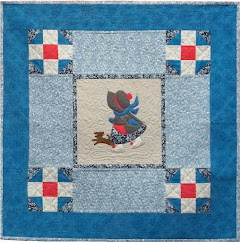 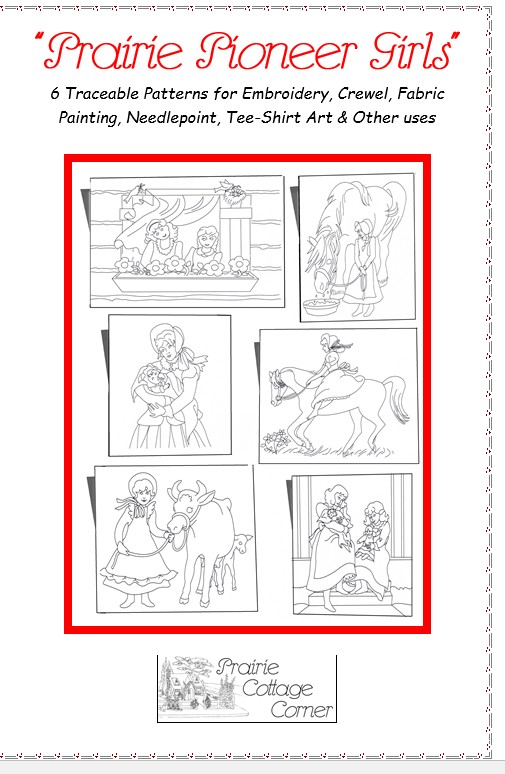 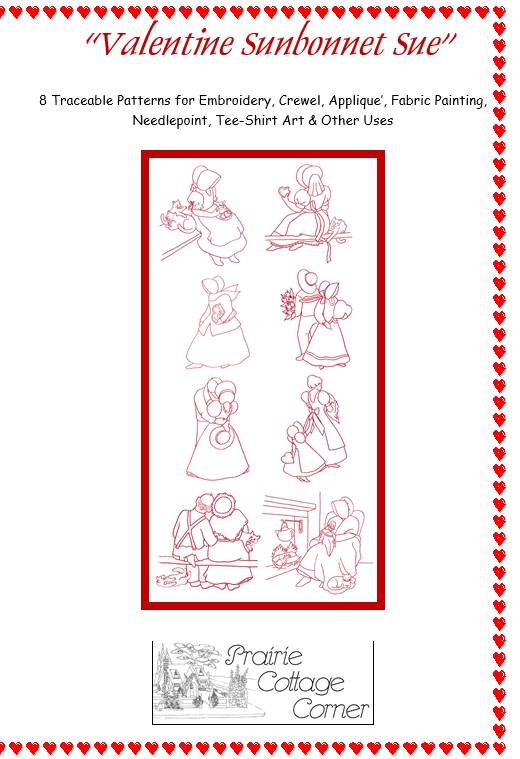 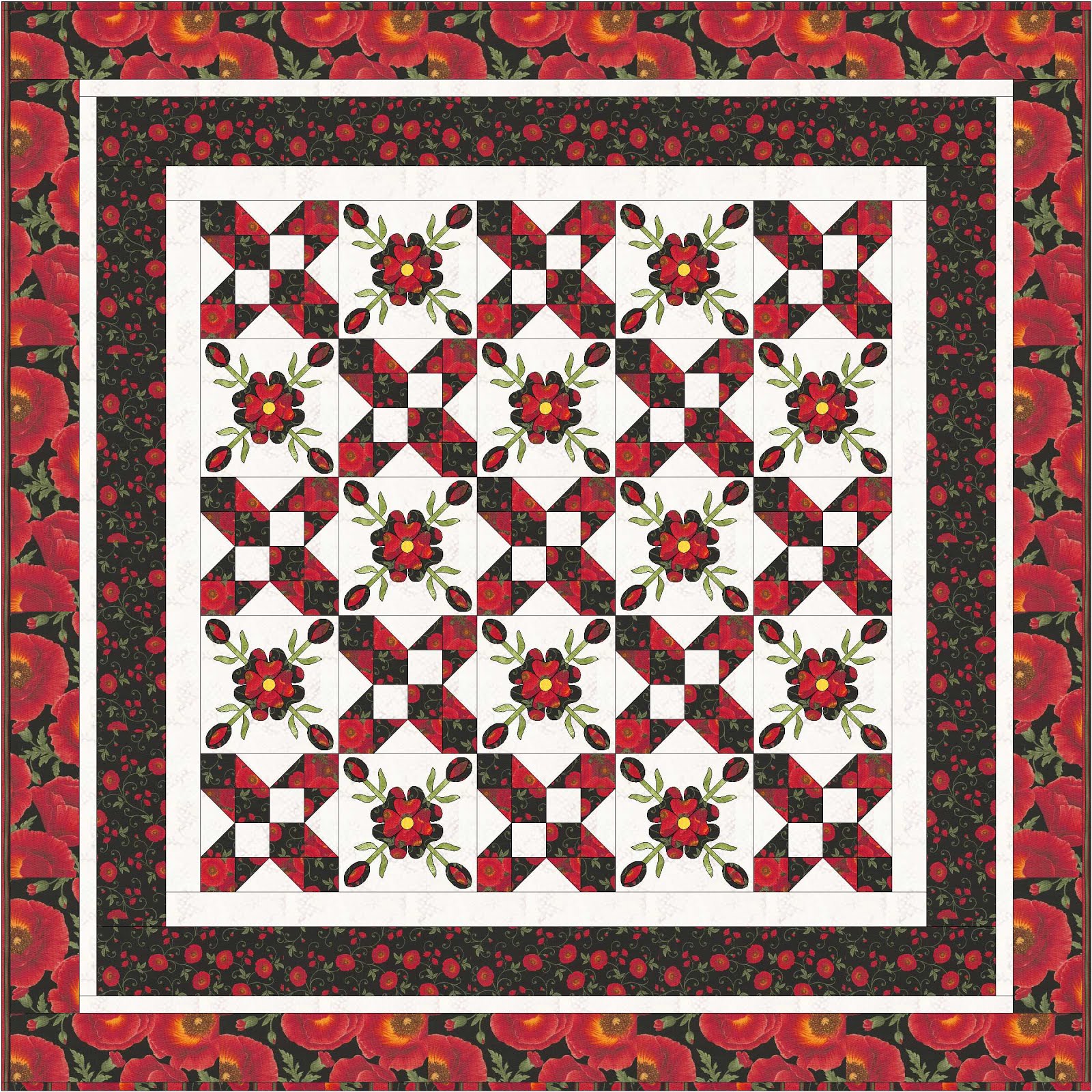 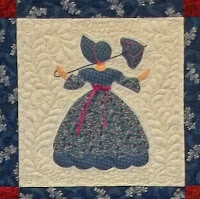 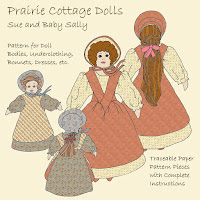 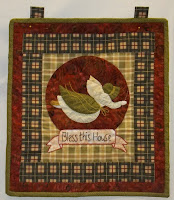 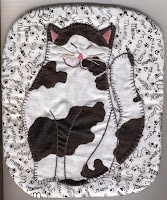 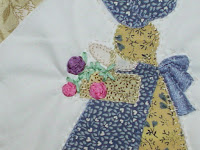 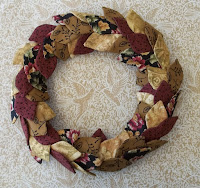 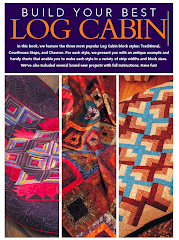 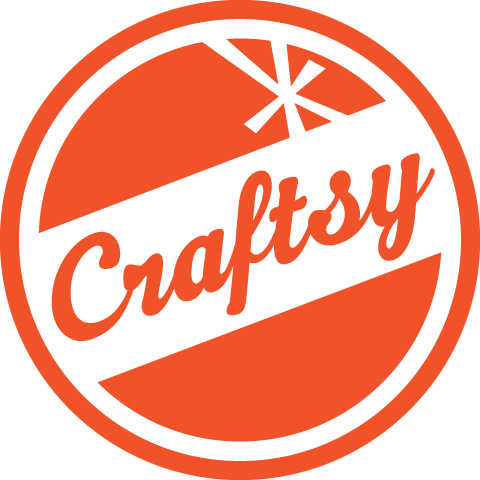 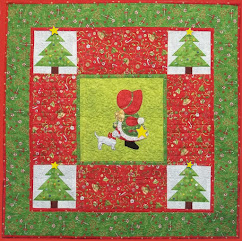 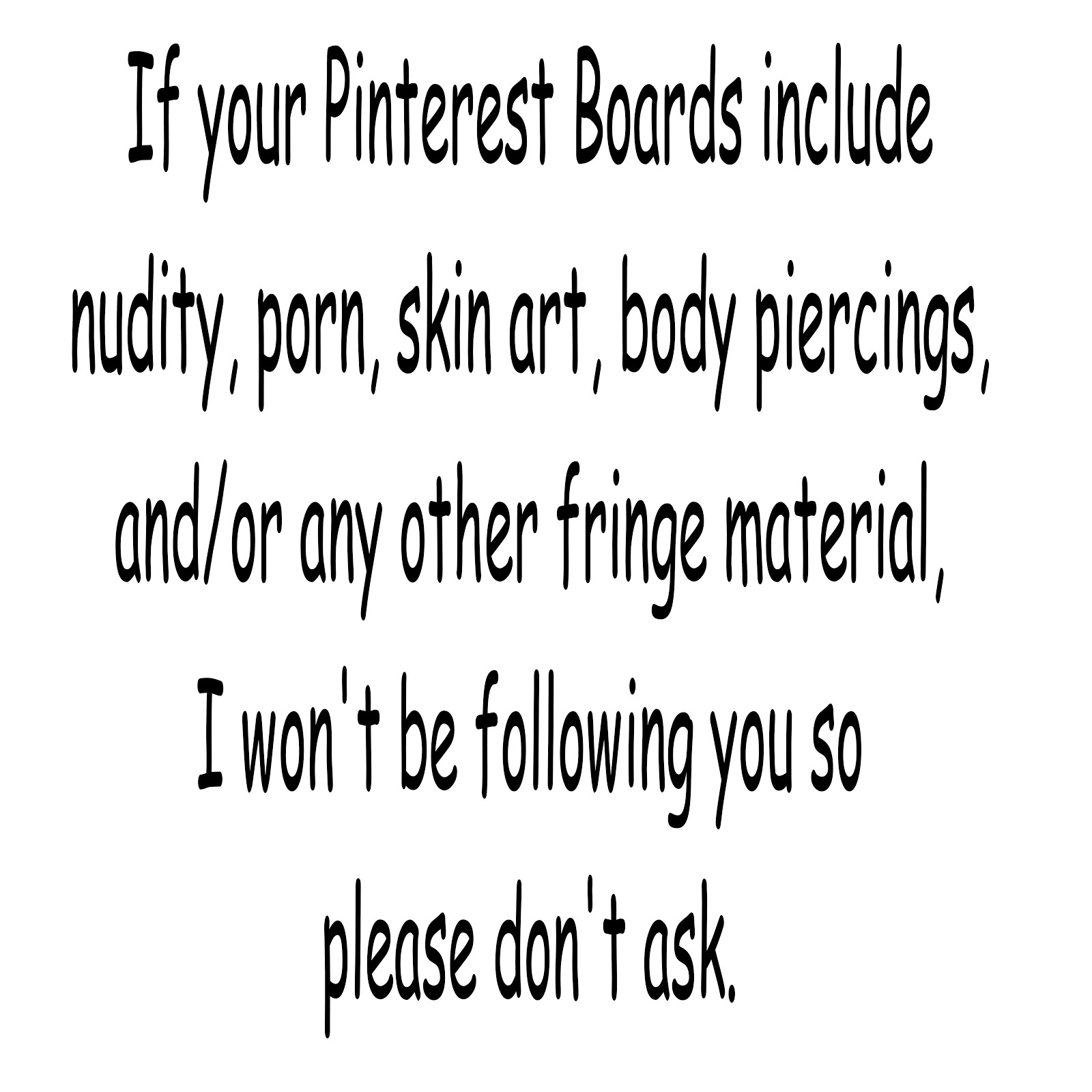